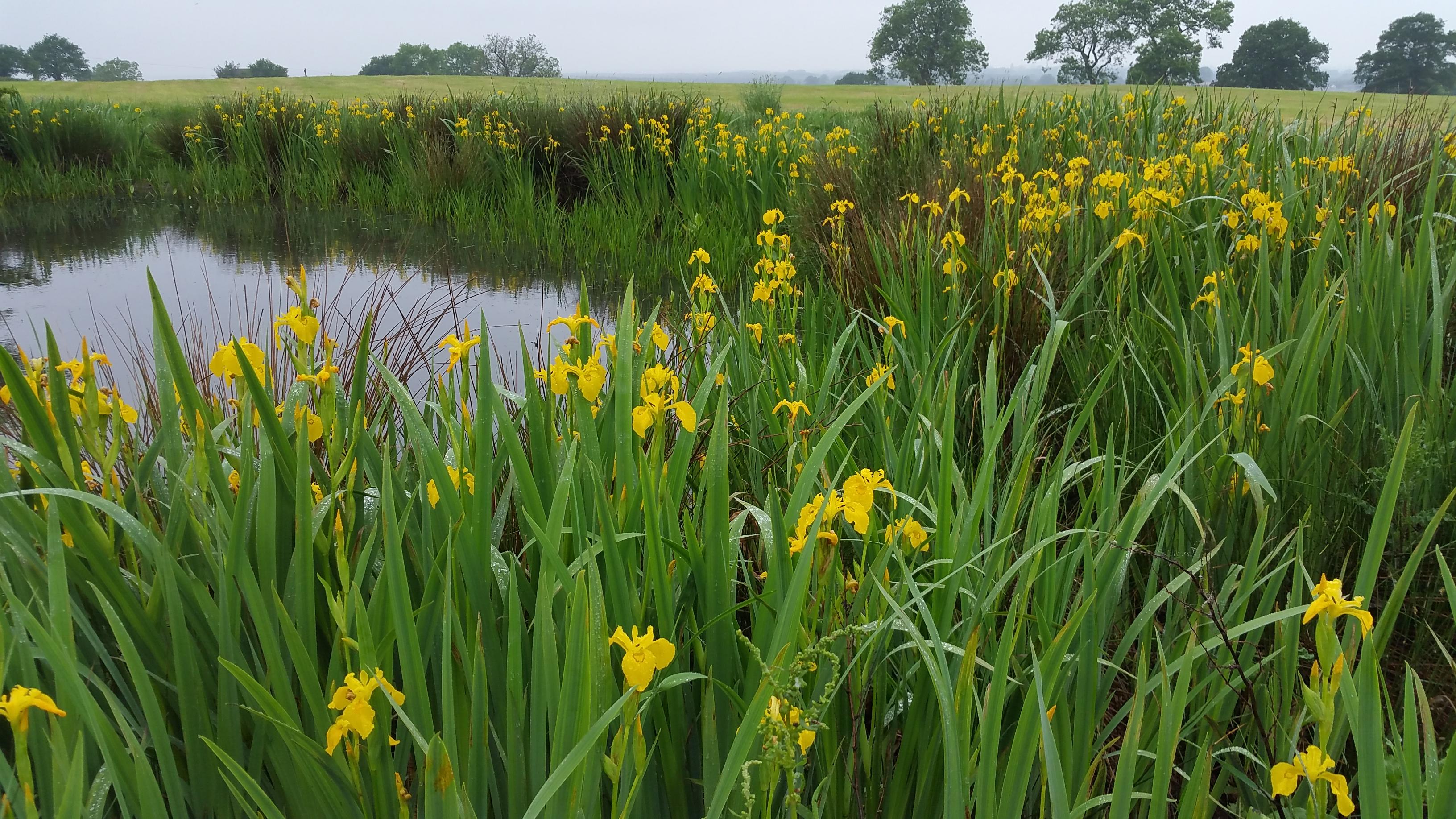 A couple whose bodies were held in a mortuary for 15 years after being discovered in a freezer in a former fishmonger's shop have been buried.

Eugenios and Hilda Marcel were embalmed after they died in Edinburgh in the late 80s and early 90s.

Their son Melvyn Marcel had opposed their burial and wanted to build a private mausoleum for his parents in the grounds of his property.

However, Edinburgh Council won a legal battle to arrange their funeral.

The couple were buried during a ceremony at Craigmillar Castle Park Cemetery on Thursday morning in front of a handful of people.

Hilda Marcel died in 1987 from lung failure, and her husband Eugenios died in 1994 from cancer.