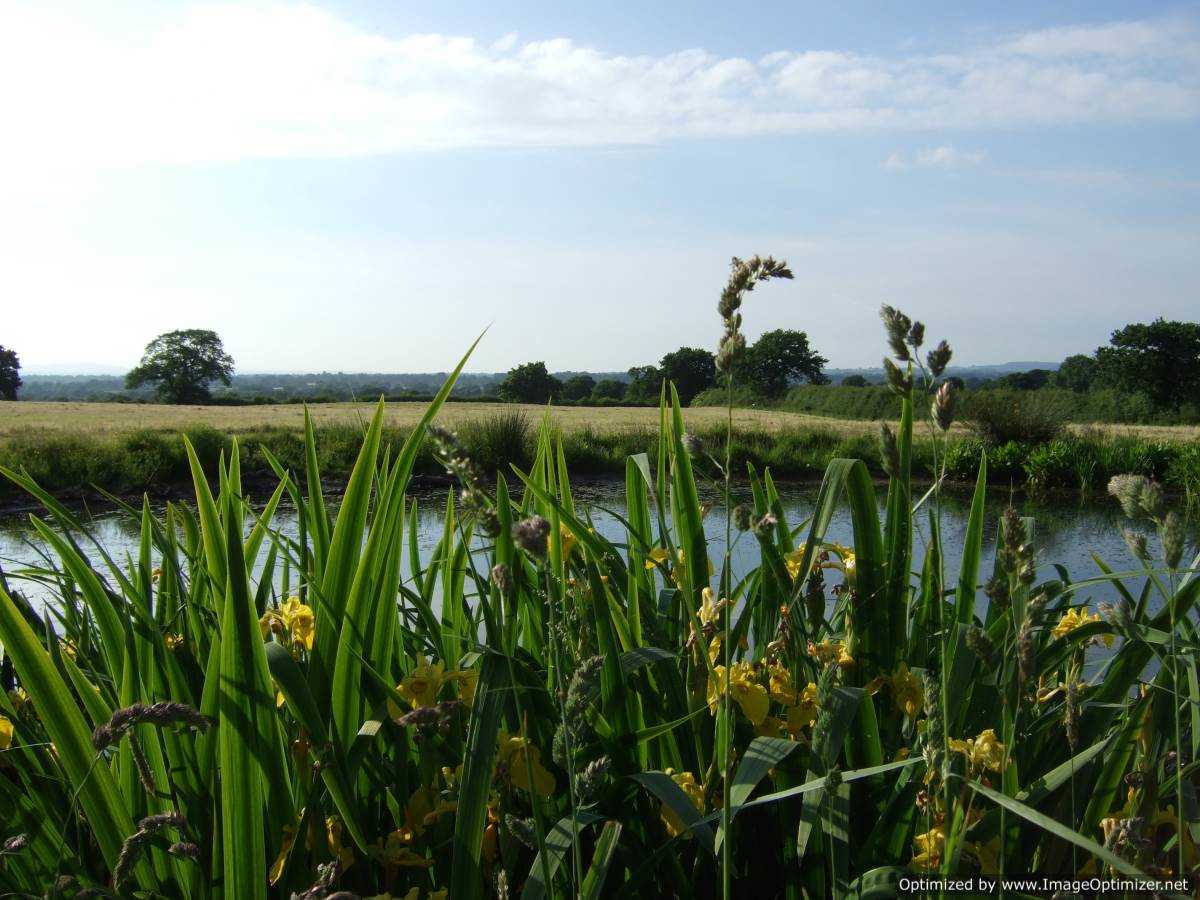 Jewish leaders have called for a senior London coroner to be sacked, saying she has lost the confidence of the community in a dispute over delays in releasing bodies for burial.

The Board of Deputies of British Jews met Mary Hassell, the senior coroner for inner north London, after she said she would not prioritise any death for religious reasons.

Under Jewish and Islamic law, bodies must be buried on the day of death or as soon as possible afterwards. Both faiths also view invasive postmortems as desecration, preferring CT body scans and autopsies only as a last resort.

Hassell’s jurisdiction covers Hackney, which has the biggest concentration of ultra-Orthodox Jews in Europe, and Tower Hamlets, the UK’s biggest Muslim community.

The Board of Deputies and the Adath Yisrael Burial Society (ABYS) sought a meeting with Hassell in an attempt to resolve the dispute and persuade the coroner to withdraw the protocol, issued this month.

“The early release of bodies for those families who want it – including Jewish families – is a fulfilment of the basic human rights of family life and religious practice,” said Marie Van Der Zyl, the board’s vice-president.

“Not only is Ms Hassell failing to respect those rights, but she shows no inclination to do so. She has lost the confidence of the Jewish community, and appears to have no interest in winning it back.”

The board plans to write to David Gauke, the lord chancellor and justice secretary, and Lord Burnett, the lord chief justice, to request Hassell’s removal from post.

The relationship between Hassell and the orthodox Jewish community has been tense since the coroner took up her post in 2013, but it has come to a head in a dispute over the death of a Jewish man, Aharon Barzevski, 43, on 21 October 2017.

The ABYS and Barzevski’s family accused the coroner of unnecessary foot-dragging in authorising a CT scan instead of an invasive autopsy, and therefore delaying the burial until four days after his death.

Hassell said the delay was due to no out-of-hours service being available and staff shortages. She also accused Jewish community representatives of bullying her staff.

She issued a protocol, under which “no death will be prioritised in any way over any other because of the religion of the deceased or family”. In a letter to lawyers for the ABYS and Barzevski’s relatives, Hassell said: “I believe the cab rank rule is the fairest way.”

Hassell’s office has declined to comment on the dispute. The Judicial Conduct Investigations Office has confirmed it has received a formal complaint against the coroner.