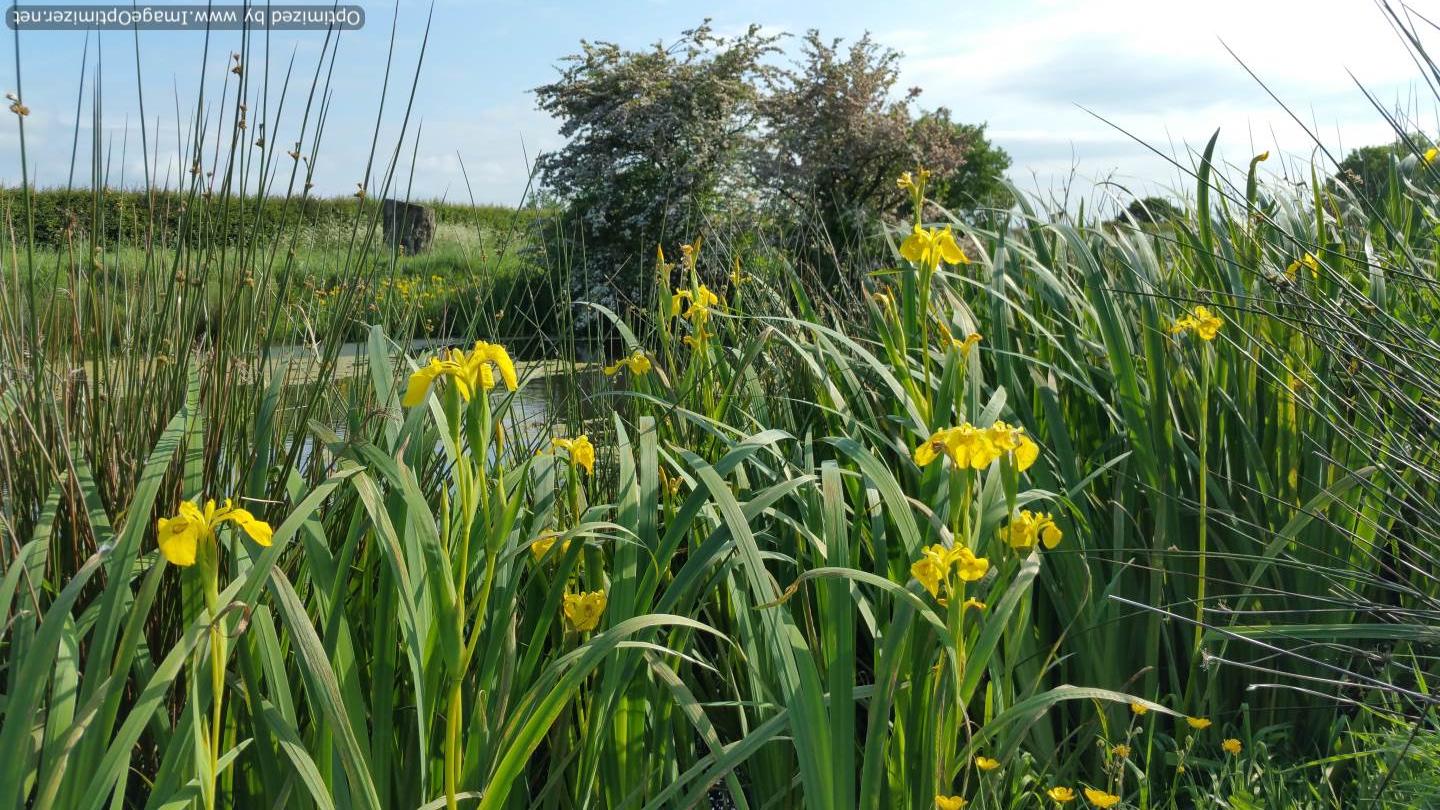 The mercury will skyrocket again this weekend after a slight dip in temperatures brings relief to parts on Tuesday and Wednesday.

The rest of July will be dominated by stiflingly hot weather with August shaping up to deliver more of the same, experts warn.

A ‘monster heatwave’ at the end of next month could tumble all records bringing to an end one of the hottest summers in decades.

Relentless heat driven by clear, cloudless skies with little or no rain shows no signs of backing off before the end of next month.

Showers across northern and western parts of the country tomorrow and Wednesday will do nothing to head off an impending drought crisis, according to the Met Office.

Spokesman Grahame Madge said temperatures will be back into the 30Cs by the start of the weekend.

He said: “We expect slightly fresher conditions on Tuesday and Wednesday, although temperatures will still be above-average, it is getting warmer again at the weekend.

“In the north and in parts of the west including Wales there will be some showers over then next couple of days but by Wednesday lunchtime we are back to clear skies and dry weather across the country.