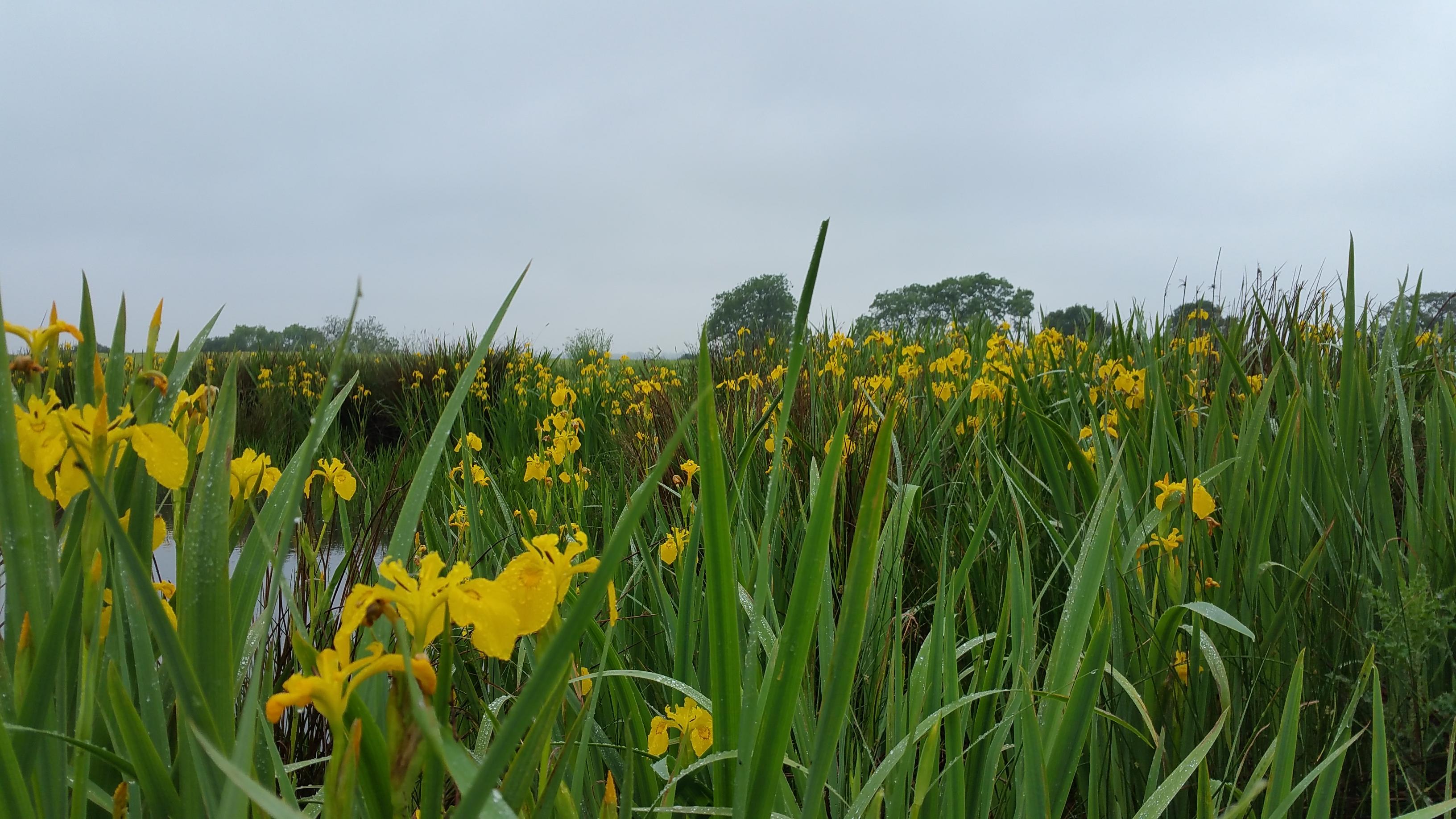 The Office for National Statistics (ONS) has revealed changes in life expectancy in England and Wales over the last 100 years. In 1915, men could expect to reach 48.4 years and woman 54 years. By 2015, the ONS reports that this had extended to 79.3 and 82.9 years, respectively.

Causes of death have also undergone significant alterations. Some changes are expected to be the result of improved medical classification systems, leading to more accurate record keeping.

In 1915, the most common cause of death was noted as infection. By 2015, cancer, heart conditions or external causes, were prevalent. However, for those aged one to four, infections continued to be the leading cause until 2005, with the exception of 1975 and 1985.

Following the introduction of childhood immunisation measles, mumps and rubella, polio and other infectious diseases were virtually eradicated. Deaths caused by motor vehicle accidents rose in number between 1945 and 1985. Their decline from the mid-1980s is attributed to the introduction of compulsory seatbelts in 1983.